What's In A Name?

I am Lori.  I am one of thousands of Lori's.  Probably one of a million-plus Lori's. 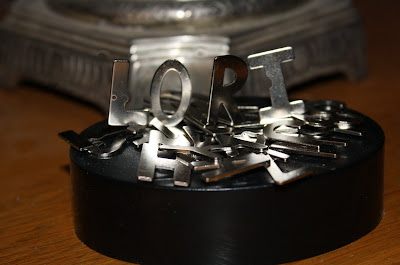 I have noticed as I peruse around Blogland there seem to be an over abundance of Lori's.  I am used to that.
I graduated from high school ('78) with a class of seventy some students.  FIVE of us were Lori's.  Arguably the most
popular name in the class!
My mother swears when she named me
that she had never heard of anyone else
named Lori. (hmmmmm!!)
Like several thousand of my Lori-commrades I am sure,
my dad's name is Larry. Cute how we parents
do things like that!
My middle name is a family name. It goes back for
generations. I did not carry the name on. My mother
still cannot believe I chose not to.
The middle name is hers as well.
I use my maiden name as my sole middle name. 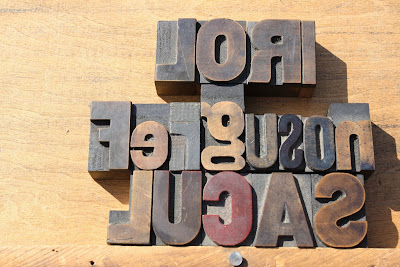 I love how my married name works so well with Lori.
Lori Lucas. Lori Lucas. Lori Lucas.
We English teachers love alliteration.
In all the years I have taught high school, and of the
thousands of students I have had go through
my classroom, I have only had one Lori.
And her dad's name was Larry.
And in an odd twist of coincidence we both have a sister
named Kari. Spelled K-a-r-i!
The fact that I never see Lori's in my
classroom tells me the popularity of the name
is basically over.
It doesn't hurt my feelings, since names tend to be
very trendy.

You can see from these two graphs I Googled
on the name
Lori
that I was given that name at its peak, and
new babies are rarely named
Lori.

I also found a survey on Google about the name Lori.
It seems that most people feel the name Lori
belongs in the age group of
40-44.
I am ever so slightly ahead of my time.
(I LOVE being ahead of my time...plus that does lend
a little credence to my mother's claim that she
did not know anyone named Lori.) 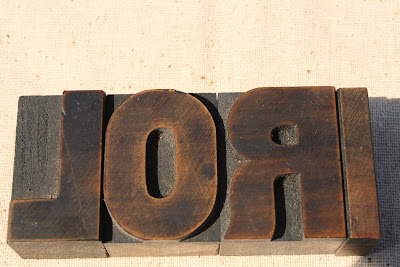 Most people in the same survey envision Lori's with brown hair, brown eyes, average height, and average weight. Wrong. Wrong. Wrong and wrong. I have blonde hair, blue eyes, am 5'11 and we won't discuss the other...but believe me, it is not average!  It sounds like people envision Lori's as being just another average Joe. (Get the pun??? That's the English teacher in me again.)
That is what has always bothered me about my name.  There are so many of us, that we tend to get clumped together.  We are just another Lori. 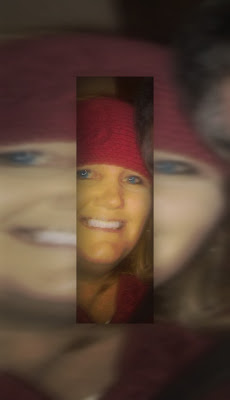 I have noticed when I join groups such as Tablescape Thursdays or Makover Monday's, etc., there seem to be a lot of Lori's.  Once again I Googled and found there are Lori's with blogs about pets, pastoring, kid's parties, camps, real estate, cooking, paranormal activities, kindermusik and just all-around blogs. Lori's are everywhere!!!!!

Shakespeare said it best when he said:
"What's in a name? That which we call a rose

By any other name would smell as sweet."

In these lines, Juliet tells Romeo that a name is an artificial and meaningless convention, and that she loves the person who is called "Montague", not the Montague name and not the Montague family.

I like that idea. I understand that concept. I can totally relate. I am Lori. One OF a million.  One IN a million.

Lori ....a Latin name for 'crowned with a laurel. Victorious'. 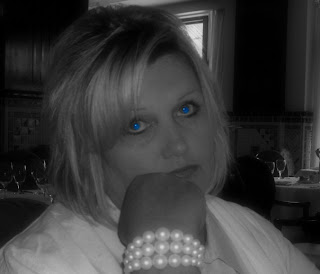 Remember me in Blogland.  I am always looking at names and trying to match them up with blogs, ideas and faces.

So, what about your name? Who are you?
I am Lori Ferguson Lucas....and so much more! 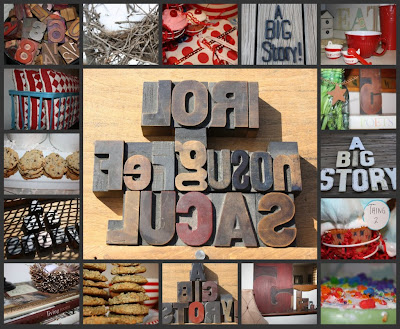 I got all the info about my name from this very interesting site:
http://www.babynameaddicts.com/


Edited to add: I wrote this on my lunch "hour" at school. I did not proofread until after I posted.  That is exactly what I teach the students NOT to do!!  I think I found my mistake(s) and fixed them.
Also, about that middle name of mine..........hmmmmmmmmm......maybe that will be another post!