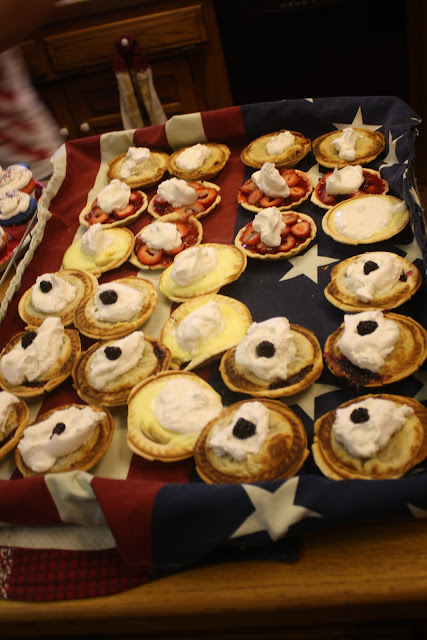 I got up early on the morning of the 4th and I was a baking fool. I have no idea what got into me, but my mother asked me to bring a strawberry dessert to our 4th of July celebration. So I made 4 dozen mini (cutie) pies, dozens of red, white and blue cupcakes, a corn salad and two pork tenderloins! All before noon! 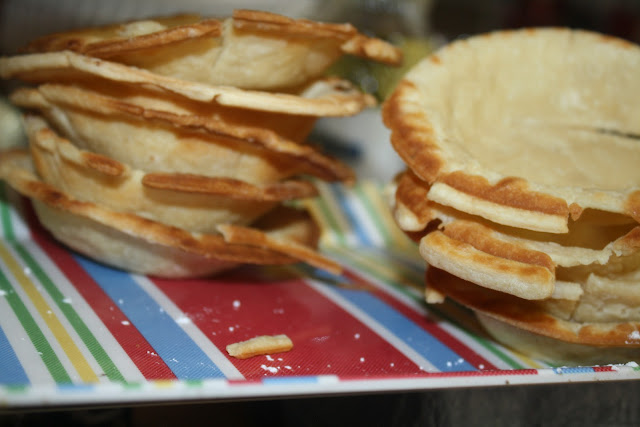 The little pie crusts pictured above were rejects, but I thought they at least deserved a picture. Ha. 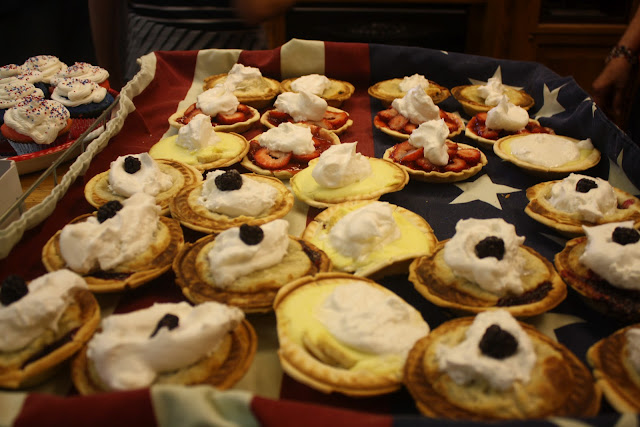 I made a dozen each of blackberry pies, apple pies, banana cream pies and strawberry pies. (Hence I did get that strawberry dessert that my mother asked for.) 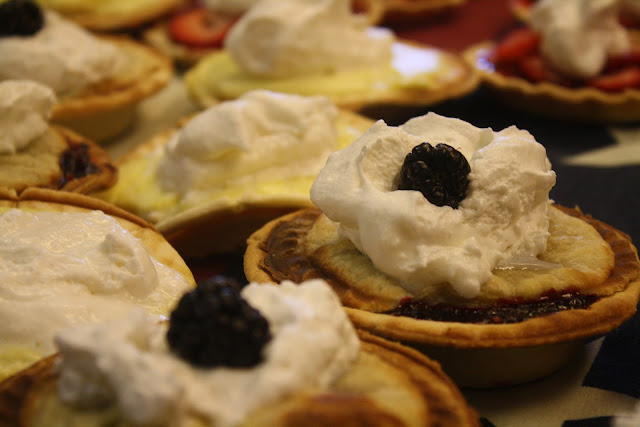 I did use store bought crust and my Breville pie maker from Williams-Sonoma to make the crusts. But each of the fillings were cooked and "home-made" fillings. Nothing was out of a jar or pudding mix. I figured out after making four dozen of them that each mini (cutie) pie is actually probably smaller than a piece of regular pie. Perfect dessert! 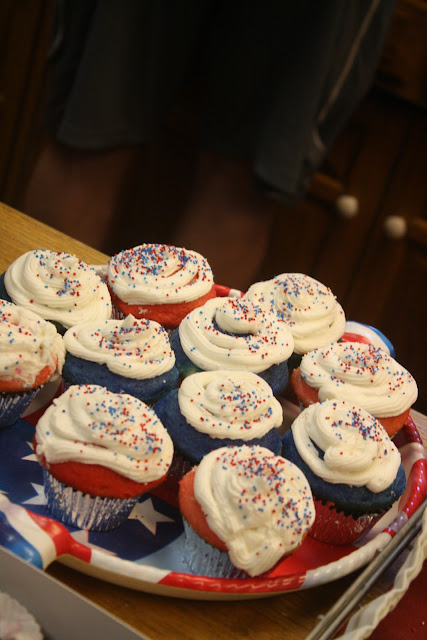 Then, because I love to make cakes and cupcakes, I decided to make some red, white and blue ones. Once I started I thought I should make some to share with my neighbors, so I kept making them. 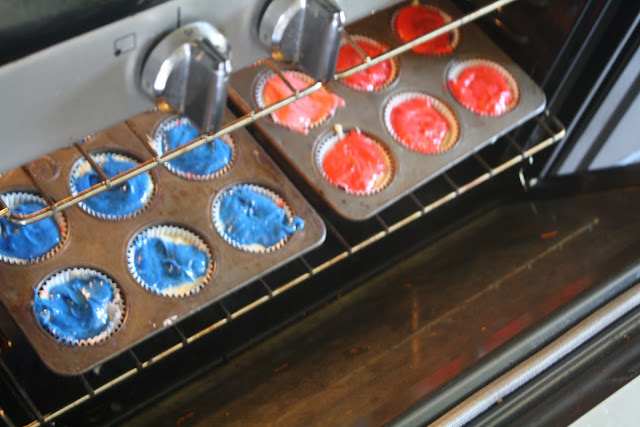 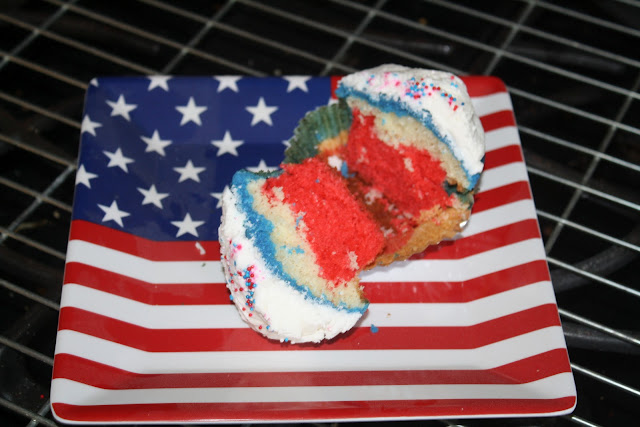 I took plates of them to my neighbors, then the rest to our family gathering. Everybody loves a cupcake!...
Or a cutie pie! 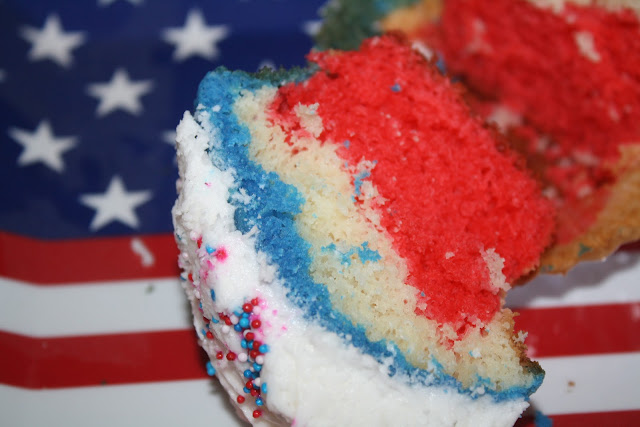