At our house when the children
were growing up,
we used even the most incidental holidays
as a reason to celebrate.
(For instance St. Patty's day means there will be Shepherd's Pie and all sorts of stories about our Irish relatives. We celebrated First-Day-of-School with big ice cream parties....etc.) 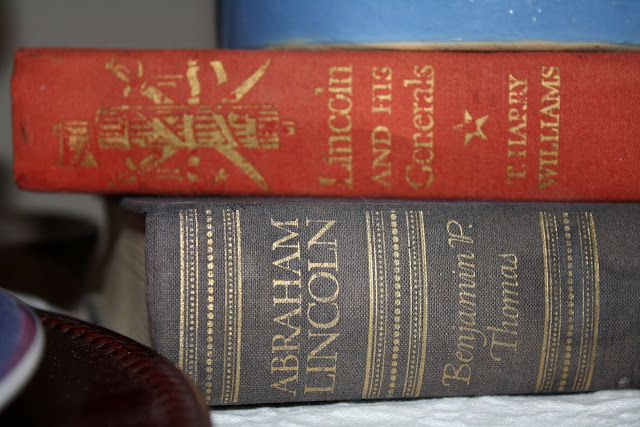 Well President's Day is one of those mundane holidays that can also be fun to celebrate. 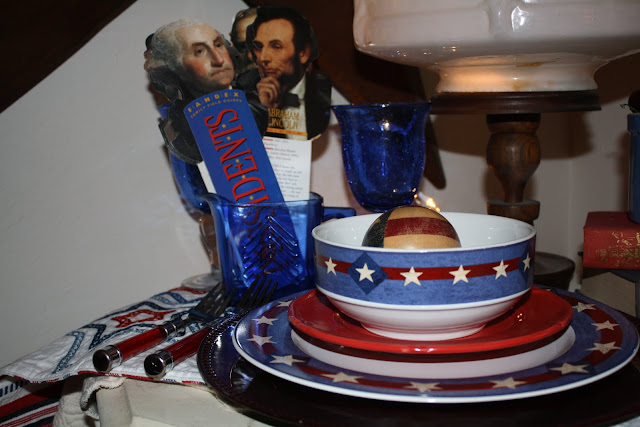 We've set "Presidential" or "Patriotic" tablescapes through the years. 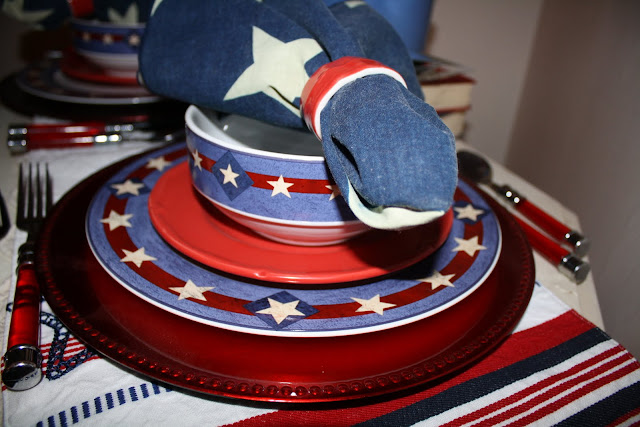 During those Presidential" dinners it is always fun to do a little "Presidential" trivia. It is a fun way to learn some interesting facts about our Commanders in Chief. 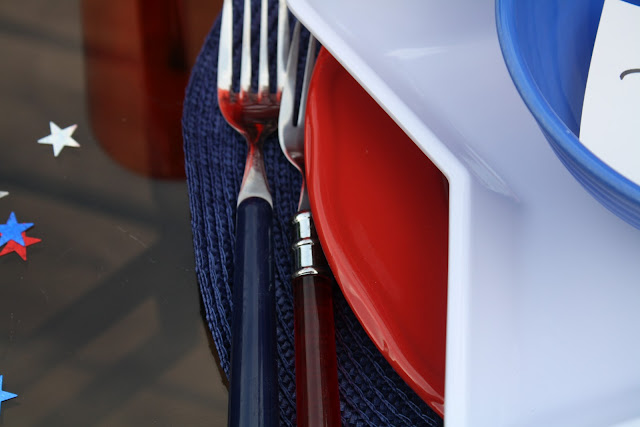 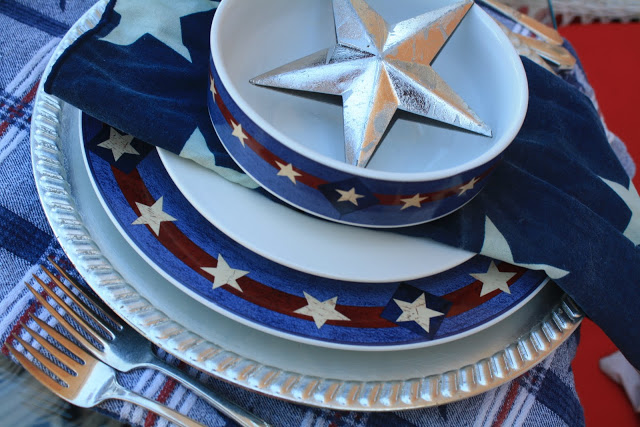 Try that quiz and see how you do! 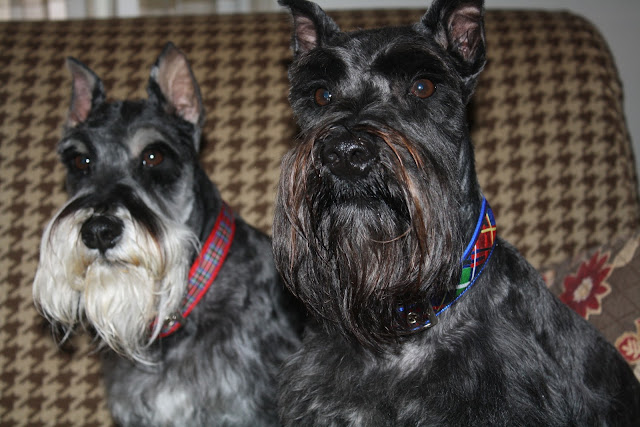 Our two "furry" presidents. Eisenhower is the black and white Schnauzer and Abraham is the solid black Schnauzer. 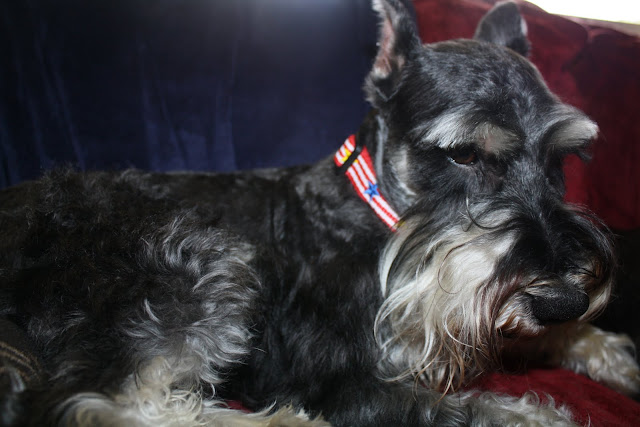 We got Ike from a dealer in Kansas...hence the name "Eisenhower" (President Eisenhower was from Kansas.) 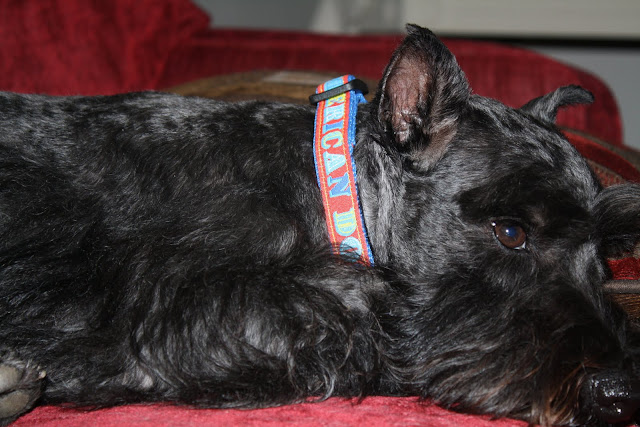 Abe was an Oklahoma boy, but he was born on February 12th, which is Abraham Lincoln's birthday. Hence his name. 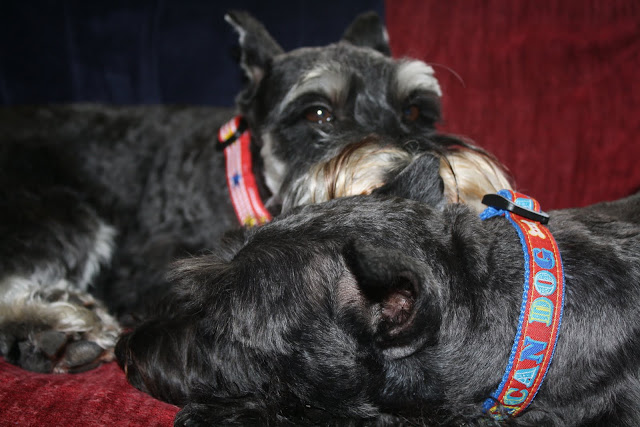